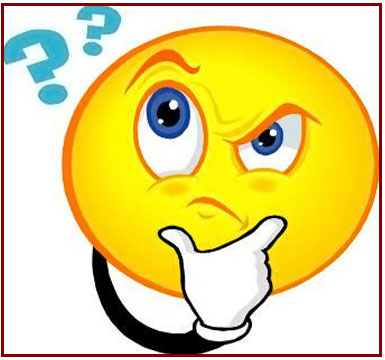 “Janice” and I were walking around her main floor.  We had just finished painting her living room and stairway.  “We’re thinking about re-doing the kitchen, or maybe our room, and now the loft doesn’t match the living room; but we also want a quote for our exterior, but we may wait until next year for that,” she said as she showed me all the projects. “We’re not sure what we want to do next, so we’d like to price out all the pieces and prioritize where to go from there.  What do you think?”

Janice had a nice house – She had lived there several years and was recently remarried.  The couple had kept her house and were in the process of updating.  Though not in bad shape, her exterior was beginning to show signs of age – cracks around windows, ‘shadowy’ spots in the field, indicating minor paint failure, peeling around the trim, etc.  The inside projects, on the other hand, were purely cosmetic.  Except for the occasional scuff or blemish the walls were in good shape.

“In my opinion, if money were no object, I would have to say by far you should paint the exterior this year, even if it means you wait on the other projects,” was my reply.

My answer was based on simple economics: always protect your investment.  For most people, their home is the most expensive investment they will ever own; and although you want it to be pretty, keeping the structure safe from rain, snow, wind, sun damage has to take higher priority than cosmetics.  In Janice’s case, the peeling paint on the trim meant water could get the material under the paint wet, which would cause more peeling paint.  The shadowy areas on the siding were larger-scale examples of the same thing – the ‘shadows’ are actually blemishes (think tiny holes) in the finish that will only grow until the problem is corrected.  All those little cracks around the windows and doors might seem minor, but many times I have been called to repaint interior walls because of water damage caused by improperly-sealed windows.  And if you’re wondering how much damage a little water can do, remember it made the Grand Canyon!  But seriously, once water gets in those tiny crevices it doesn’t dry out since airflow is limited, so it can lead to rotting wood, mold, and other bigger (and more expensive) concerns.  All of these things, beyond looking ugly, cost money to fix – and the longer they are let go, the greater damage and the more costly the repairs become, until your investment actually loses value. 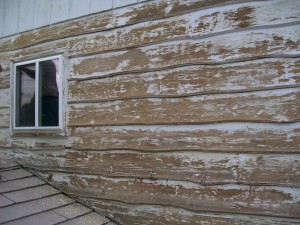 What people think of when they think ‘paint failure’. 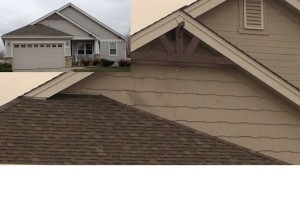 What paint failure REALLY looks like most the time. 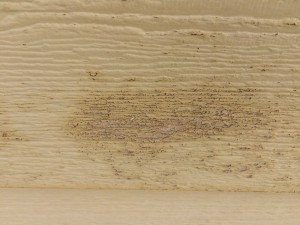 So the moral of the story is this: If you’re considering multiple projects this summer, prioritize not by which one you can afford to do; but by the ones you can’t afford not to do the most.